BARCO was founded in 1934 in Belgium to assemble radios from parts imported from the United States. The original name of the company was Belgium American Radio Corporation, which over time became known as BARCO. In 1949, with the advent of computers in the market, the company began to produce monitors professionally.

At present, BARCO is active in the production of medical monitors and various types of screens. In the field of production of medical monitors, it has no competitor in the market in terms of accuracy and quality. “We strive to make the most informed decisions in medical science and to provide medical services, more practical and cost-effective,” BARCO explains the values that lead to the unique quality of these monitors.

Raouf Medical Equipment Group has been cooperating with this company since 2014 and has been satisfying customers for many years by importing BARCO monitors and offering them in the market. These monitors are offered in both diagnostic and clinical types, and BARCO has been the flagship of the best quality diagnostic monitors for many years and is the only brand recommended by experts for highly accurate imaging such as mammography. 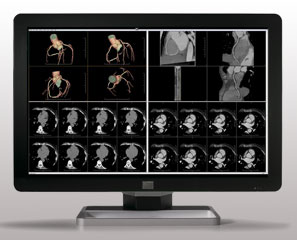 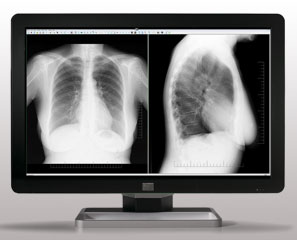 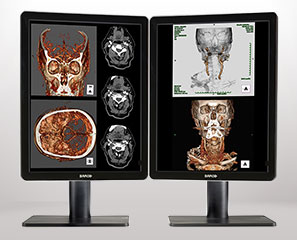 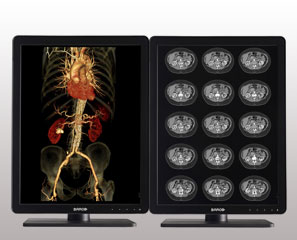 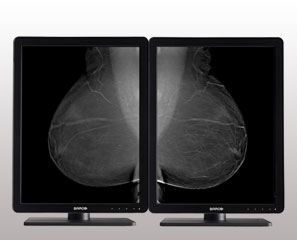 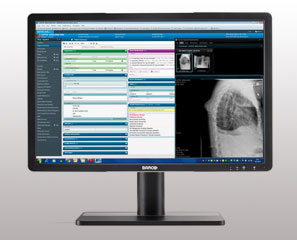 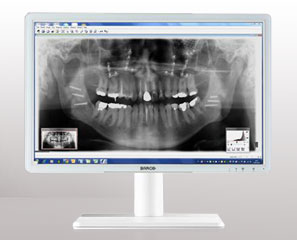