Raouf Medical Equipment Group started its activity in 1995 by importing medical consumables from EXELINT and WRP. The most important goal of Raouf’s founders in this period was to gain credit and negotiate with the world’s top brands to supply the medical products needed in Iran.

In this regard, we started our cooperation with SKINTACT and POLYMED in 2000, and in 2001, we started importing oxygen generators from ATLAS COPCO and waste treatment system.

Since 2004, the medical imaging department was launched and until today, in addition to cooperating with world-renowned brands in the field of imaging such as SONY, GMM, IMS GIOTTO, DMS, TECHNIX, ACTEON, INTERMEDICAL, and BARCO, we have also been able to achieve the national production of radiology systems.

With the establishment of Raouf factory in Khorramdasht in 2009, the national production line of medical systems, including waste treatment system, oxygen generator, and radiology systems, was launched with national and international standards.

In 2009, the department of cardiovascular was established and cooperation with MERIL began. The surgery room department also launched in 2015 with the cooperation of COMEG and ACKERMANN.

In all these years, we tried to provide the best for you. We hope we have achieved this goal. 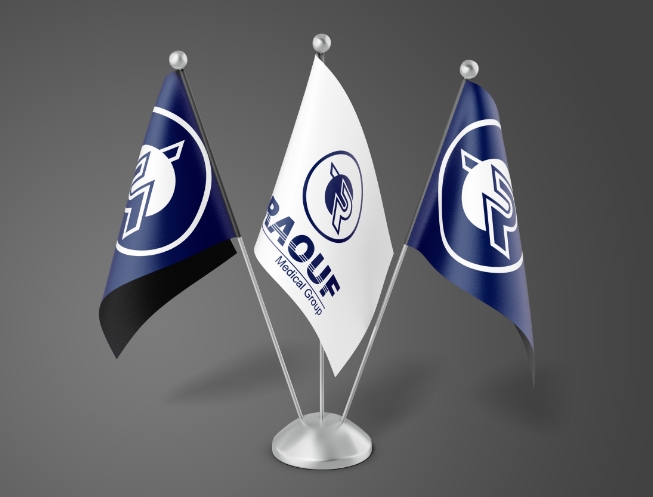 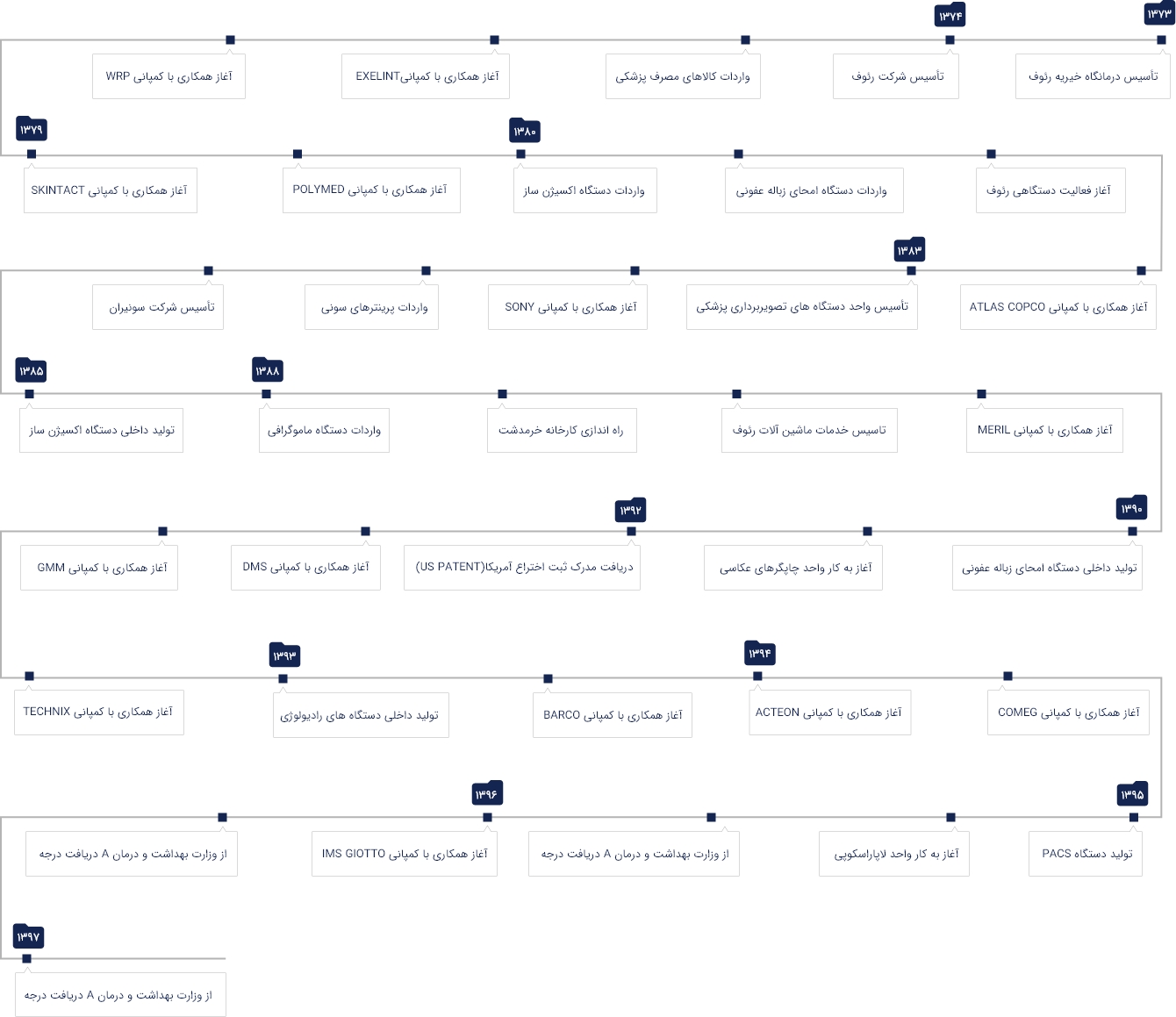