ATLAS was founded in 1873 in Stockholm, Sweden, to provide Swedish Rail with all types of equipment for building and running Sweden’s new railway. But with the growth of Swedish Rail relatively short-lived, ATLAS had by the mid-1880s already begun a strategic shift toward the production of more advanced products, such as steam engines and boilers. ATLAS took up regular production of pneumatic tools in 1901. In 1917, ATLAS merged with Diesels Motorer and all operations were moved to Sickla, just outside Stockholm, where ATLAS COPCO is headquartered today. In the mid-1990s, it changed its brand to ATLAS COPCO. ATLAS COPCO currently owns 68 factories to produce industrial equipment located in 20 countries. It also has more than 33,000 employees.

In 2001, Raouf Medical Equipment Group started its machine activity by concluding a cooperation agreement with this company. We have always been satisfied with our confidence in ATLAS COPCO’s active and brilliant history because we have seen consumer satisfaction with the purchase of these products. 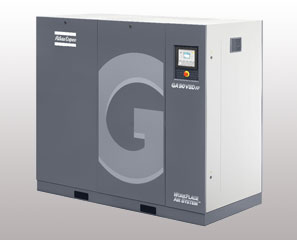 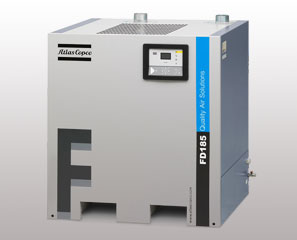 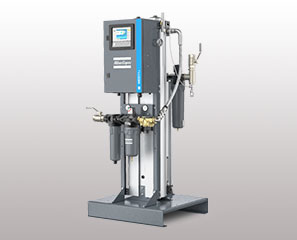 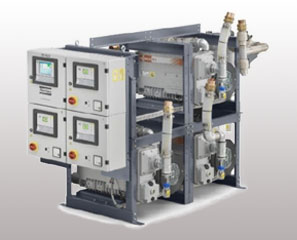